Gerardo Ortiz Medina (born October 5, 1989) is an American singer-songwriter and record producer in the Regional Mexican genre.[1] Ortiz, is undoubtedly one of Latin music’s most defining artists of the last decade. His wide recognition stems from the chart-topping success of his albums and back-to-back #1 singles.

Ortiz has scored more No. 1s than any other solo act in the 26-year-old history of the Billboard Regional Mexican Airplay chart. Gerardo Ortiz is an online and social media powerhouse– with over 22.3 Million followers on social media, and an astounding ONE BILLION and counting views on VEVO.

The two-time GRAMMY ® nominee and one-time Latin GRAMMY®️, is one of the architects of the alternative corrido movement and one of the most award-winning singers of Regional Mexican music in the past years that has amplified the Latin music in general.

– [2]He was born in Pasadena, California and grew up in Sinaloa, Mex.

– In 2010, he garnered a Grammy nomination for Best Norteño Album for his debut album Ni Hoy Ni Mañana.

– He was also nominated for a Grammy Award for Best Regional Mexican Music Album in 2013, for his album El Primer Ministro. [3] 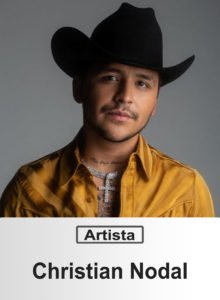 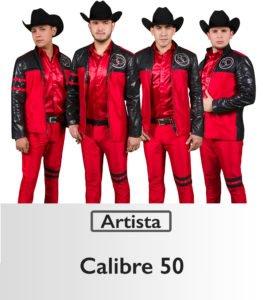 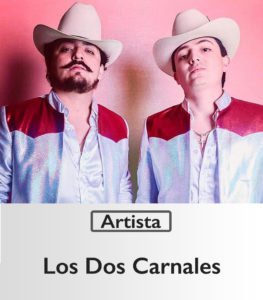 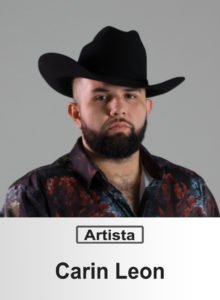 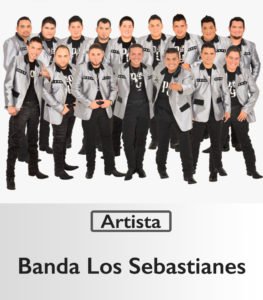 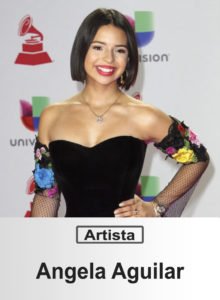 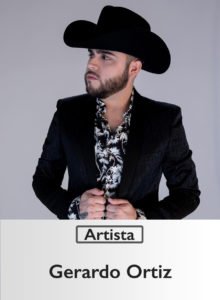 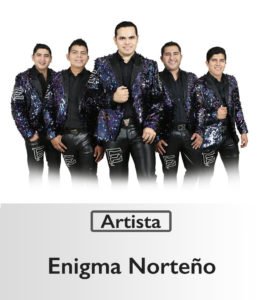 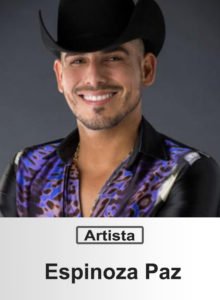 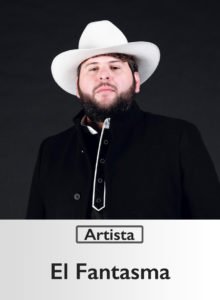 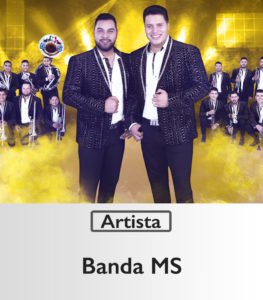 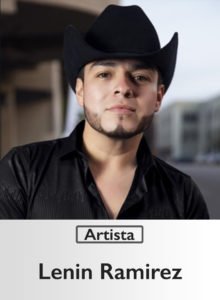 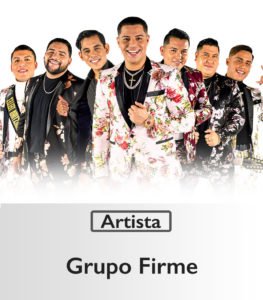